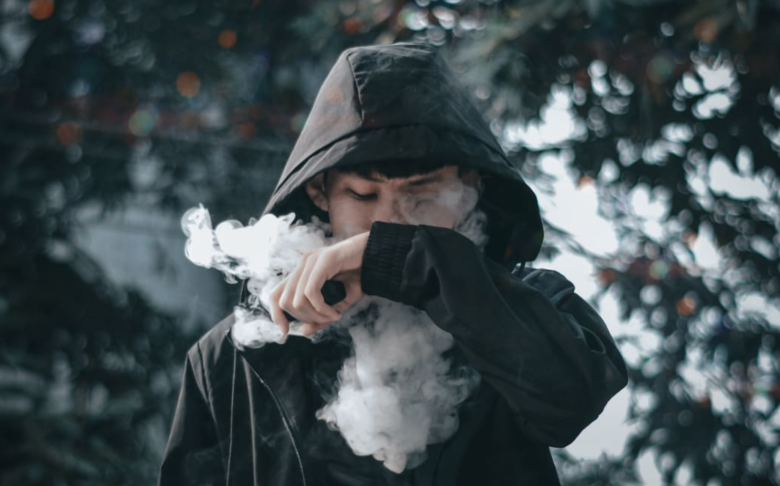 Vaping among the youth in New Zealand has been on the rise in the recent past. Now the government has proposed a raft of measures to help curb the growth of youth vaping. Dr Ayesha Verrall, the Associate Health Minister said that the government is now collecting feedback from the members of the public on the proposals made to help curb youth vaping in the country.   She acknowledged that vaping is helpful to addicted smokers trying to quit but it is harmful to teens who are attracted to it.  She thus believes that the government should try and strike a balance in protecting the youth so that it does not negatively affect other e-cigarette users.

Already the New Zealand government has taken several measures to restrict access to vaping products by the youth. It is illegal in the country for adults to sell or offer e-cigarettes to those under 18 years of age.

The proposed measures include barring vaping retail shops from being put up next to schools and playgrounds,  reducing the allowed nicotine salt concentration in vaping products to 35mg/mL from the current 50 mg/mL and introducing new safety requirements that all vaping products must meet. The proposal also wants manufacturers to use generic terms when describing flavours on vaping product packages.

The minister says that the government wants feedback from both the public and the vaping industry players in the country. She says that this is important to make sure that the right decision is reached that will help protect future generations from the harmful impacts of vaping products.

Already many stakeholders are welcoming the new proposals and want more to be done. For example, the Chris Theobald college principal Bishop Viard while welcoming the new proposals says that they will help solve the problem they face every day. He says as educators they witness the impact vaping has on different aspects of the students’ lives.  He thus says changing the labelling of flavours to generic terms will help but is not the solution. Flavoured products should be banned and removed from the supply chain completely.

Letitia Harding, the chief executive officer of the NZ Asthma and Respiratory Foundation was also happy with the proposals but wants the maximum nicotine concentration reduced to 20 mg/mL instead of 35 mg/mL as proposed. She says this is important because nicotine is very addictive and having higher concentration makes it easy for teenagers to get addicted to the substance. Harding also wants the government to look into storefront vape advertising and the fact store that convenience stores are nowadays approved to sell vaping products.  This he says attracts underage kids to these products and contributes to the growing cases of teenage vaping in the country. The Australian Government Is Cracking Down on Nicotine Vapes as Teenage Vaping Rates Soar
December 9, 2022 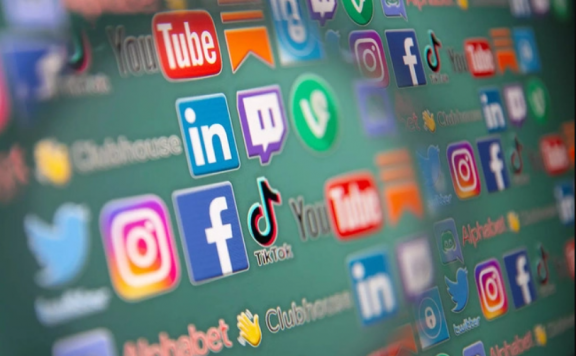 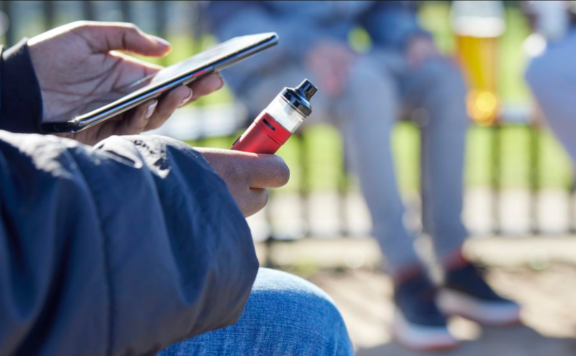 Newton High School to Host the ‘Vape Take Back Day’ this Week
December 26, 2022 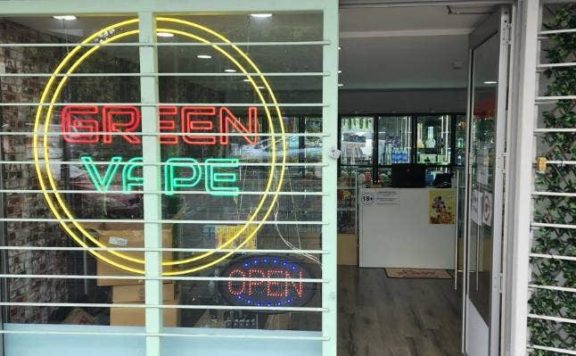