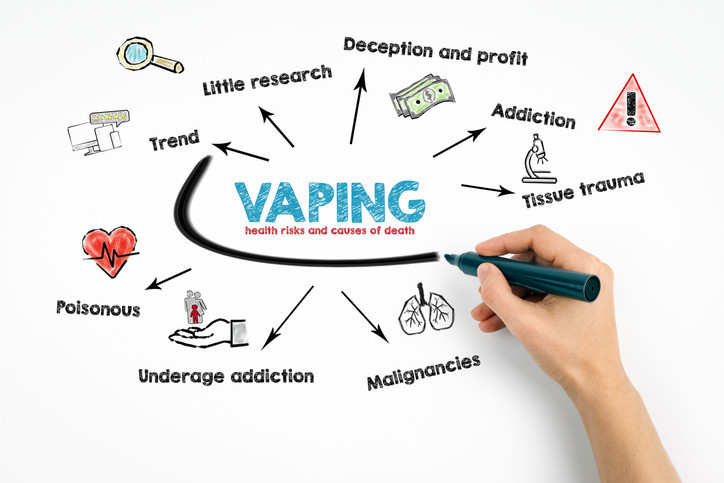 With the increased access to vaping products, promotors must check on their messaging. Most vaping products are brightly colored, they are smokeless, they contain many different great flavors and they help hard addicts quit. This makes them more attractive, especially to the young generation.

The government of England has vaping products in its plans to help smokers quit and make the country smoking free by 2030. This brings to attention the impact vaping products may have on individuals. Are they 100% safe for everyone?

For a start, all vaping products still contain some nicotine and other compounds found in your traditional tobacco products. This means that vaping can be as addictive just like smoking. Take the case of the 18-year-old Borehamwood native Izzy Esposito. She began vaping a year ago and now she is hooked on it. She vapes all day and when not doing it she can’t stop thinking about it.

She says “I can just sit in bed and vape and be on Facetime with my friends at the same time.”

Things got worse for her at some point she was using two vapes a week. That’s about 7,000 puffs. But like many other young adults and older teenagers she had to learn the hard way that too much vaping may harm her body.

Her mouth and lips got sores and her gums began to bleed to the extent she could not even brush her teeth due to pain. This drove her to reevaluate her vaping patterns and she was forced to cut down on vaping. Unfortunately, Izzy is not alone. Thousands of other young adults across England have had the same experience.

Disposable vapes are cheap and easy to use. This makes them quite attractive to the younger generations. Moreover, flavorings make them even more attractive. The affordability of disposable vapes and the many flavors one can experiment with makes them quite addictive to the younger generation. Izzy says she vapes more than she ever smoked in her life. This is not unique to her alone. More youth across the country report vaping more than they did smoking.

This is not to discredit the fact that vaping has helped millions of Britons quit smoking in the past decade along. But e-cigarettes and other smokeless products still contain traces of nicotine and other compounds that may be harmful to the health of users. Many agree that these products are not 100% safe, and scientists will soon work out the dangers they pose.

Prof John Britton of the University of Nottingham was one of the advisers to the government on its report to end smoking in the country. He believes that it’s not true to say that vaping is safer than smoking. He says it’s all about balancing risks. He believes it will take about 40 to 50 years for people to start seeing the negative impacts of vaping.

The good news is that the UK still has a small number of teenage vapers compared to other countries. The University College London (UCL) recent studies show that about 74,000 teenagers between 16 and 17 years in England use e-cigarettes.

However, their other studies show that the number of vapers among 18-year-old is growing.

Professor Linda Bauld of the University of Edinburg believes that while many teenagers in the country experiment with e-cigarettes, many do not become addicted because of the strict regulations on both marketing and the amount of nicotine in those products. She believes more is still needed to protect the young ones.

Professor David Thickett of the University of Birmingham conducted a study mimicking vaping in a lab. The study found that vaping causes inflammation and damages certain immune cells in the lungs. This makes Prof Thickett more worried about delivering nicotine directly to the lungs via vaping products. 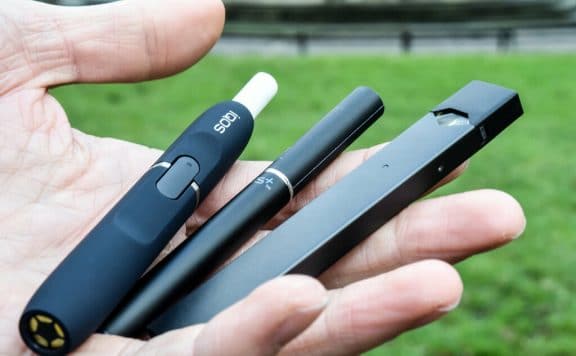 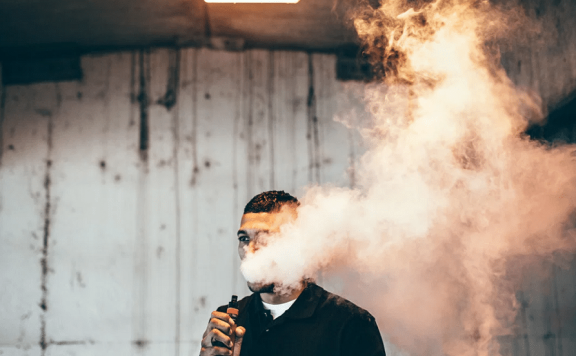 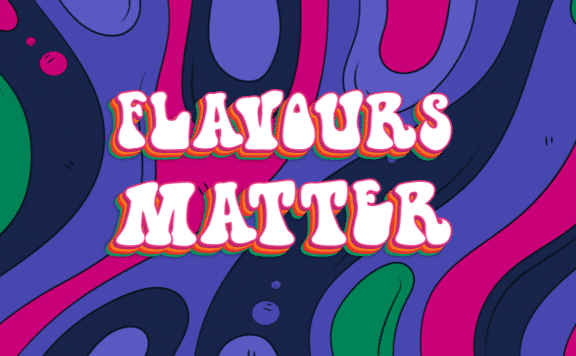 Vape Activists in Brussels Stand Up Against Possible Flavor Bans with Installation Art
May 17, 2022 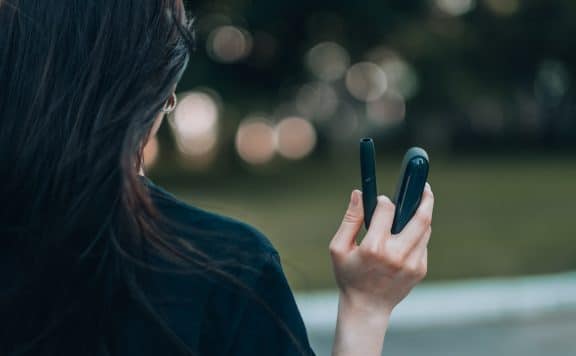 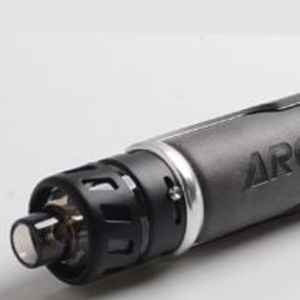