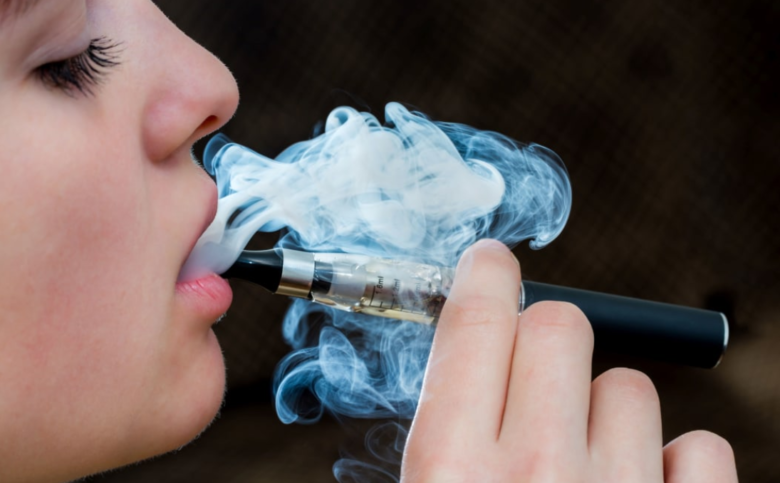 Preparations are in high gear for the 2023 New Zealand  Census. However, many health advocates are now a disappointed lot following revelations that there will be no questions on electronic cigarettes during the census.

According to Simon Mason, the StatsNZ deputy statistician, the agency this year is pulling efforts to get more people to respond to the census questions.  This follows a poor turnout during the last census carried out in 2018. The agency will therefore not be changing the census questions.

Masson says that the agency considered having a vaping question on this year’s census but thought that the annual New Zealand Health Surveys captured vaping data better.  He further adds that the New Zealand Health Surveys target the right sample to give the Health Ministry better results on the use of vaping products in the country than the census which targets everyone in the country.

But, Letitia Harding the chief executive officer of the Asthma and Respiratory Foundation says that the explanation given by Mason of why vaping questions were left out of the 2023 census is not sufficient. She says that the New Zealand Health Surveys take a very small sample of the population and could easily be biased when it comes to assessing the level of vaping product use in the country.

She adds that the New Zealand Health Survey only used a sample size of about 4000 children and 13,000 adults. This has not even been the case during the last three years as COVID-19 forced the Ministry of Health to only survey a third of the sample.  Census on the other hand captures the entire population. It thus will give more accurate results on the country’s vaping landscape than the annual health surveys.

According to the census website, the census results will determine how the country’s revenue will be spent in the next five years across the different regions to make a difference in the future of every citizen.  Harding points out that this means that not including a vaping question in the 2023 census, will result in the fight against vaping especially among the youth not getting the required government focus and funding. 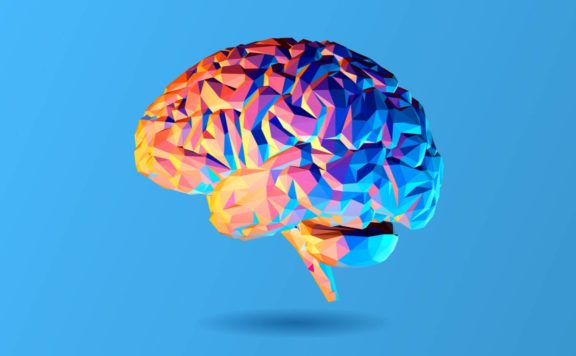 Study shows smoking and mental health should be treated together
June 12, 2022 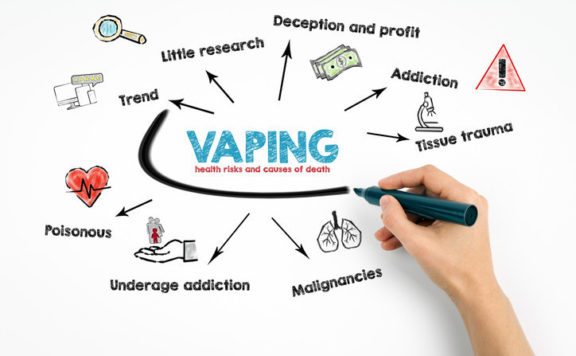 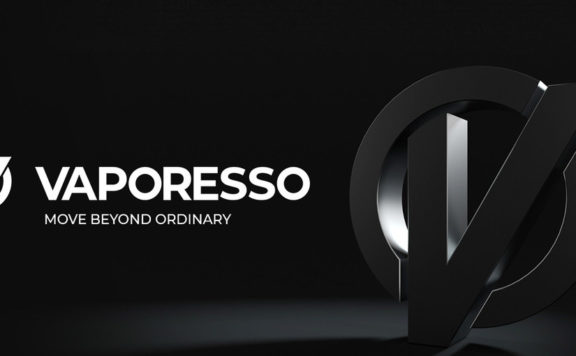 VAPORESSO Looks Back on a Bumper Year of Award Wins
January 3, 2023