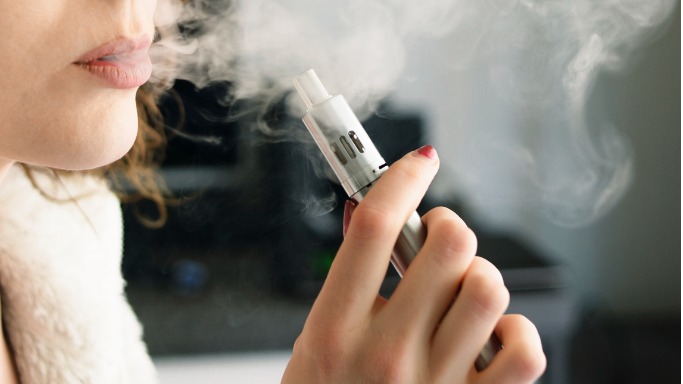 According to the findings of the 2021 Healthy Kids Colorado Survey (HKCS), as Colorado Legislator’s continued effort to outlaw vape flavors, tobacco and vapor product consumption among youngsters is still declining in the Centennial State.

The news about the use of combustibles is positive. Only 3.3% of Colorado high school students reported smoking cigarettes as of 2021. This represents a 41.1% decrease from 2019 when 5.7% of people said they were presently smokers.

These rates of vapor product and combustible cigarette usage among Colorado’s adolescents are among the lowest, which should be acknowledged by parents as well as policymakers. In fact, the percentage of Colorado high school students who smoke has decreased by 69.2% since 2013, when one out of five (10.7%) of them were presently smokers.

Additionally, high school students are using vapor products at the lowest rates ever observed. For instance, when the HKCS first asked about the use of vapor products among youths in 2015, 46.2% of high school students had ever experienced an e-cigarette while 26.1% were doing so right then. Ever usage and current use have decreased by 34.2% and 38.3%, respectively, between 2015 and 2021.

The HKCS also looks at why young people use e-cigarettes, and most often, young people do not give “flavors” as an explanation. For instance, in 2021, merely 22.6% of current high school e-cigarette users mentioned flavors; instead, 46.7% cited smoking them because a family member or friend was using them.

The survey’s findings are consistent with data from other national surveys. For instance, the 2021 National Youth Tobacco Survey found that among middle and high schoolers who had ever used e-cigarettes, 47.6% stated using them out of curiosity, 57.8% identified friends and/or family members who had used them, and just 13.5% noted flavors.

The information could not have arrived at a better time. Legislators in Colorado tried to pass a bill earlier this year that would have outlawed flavored e-cigarettes and other tobacco products, such as menthol cigarettes. The bill, which was perhaps one of the most extensively lobbied pieces of legislation in the modern legislative history, passed the Colorado House of Representatives but eventually failed to get through a Senate Committee, which is favorable for grownups who depend on flavored vapor products to stay smoke-free.

It is crucial that legislators are informed of the existing survey data before imposing bans as they attempt to craft laws for the 2023 proceedings. Legislators should take note of the fact that, in the absence of a flavor prohibition, youth vaping has dramatically decreased. 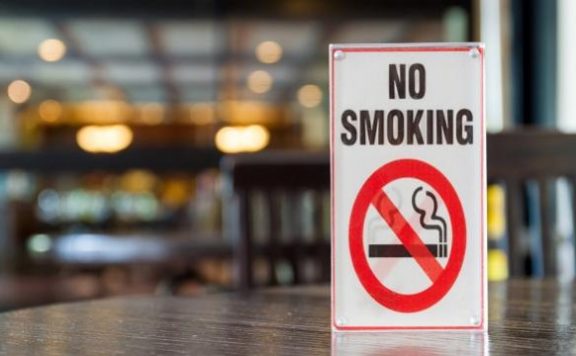 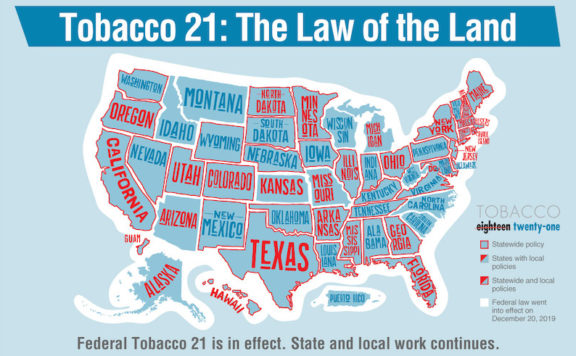 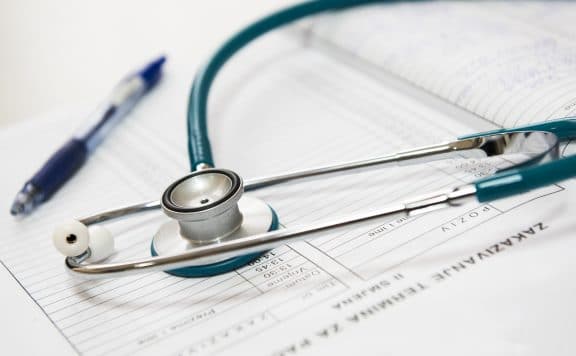 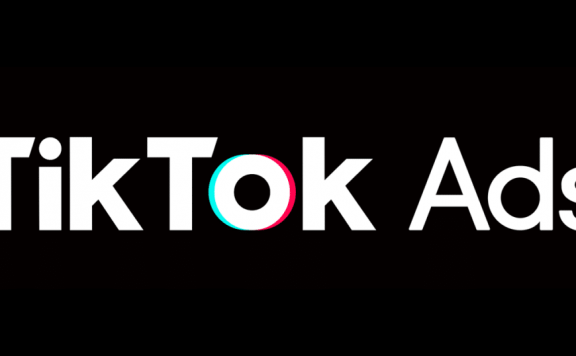 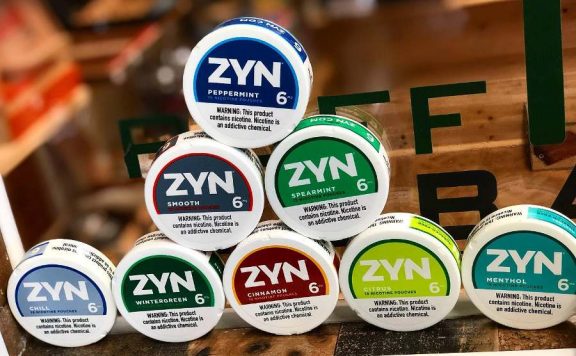 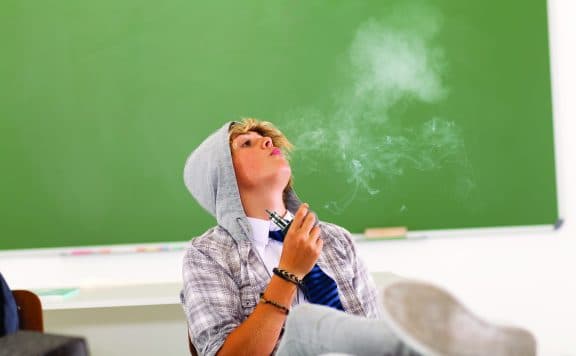 Commissioners in Cambria Proclaim a Motion to Hold Back Vaping in Schools
May 19, 2022
Subscribe
Login
0 Comments
Inline Feedbacks
View all comments 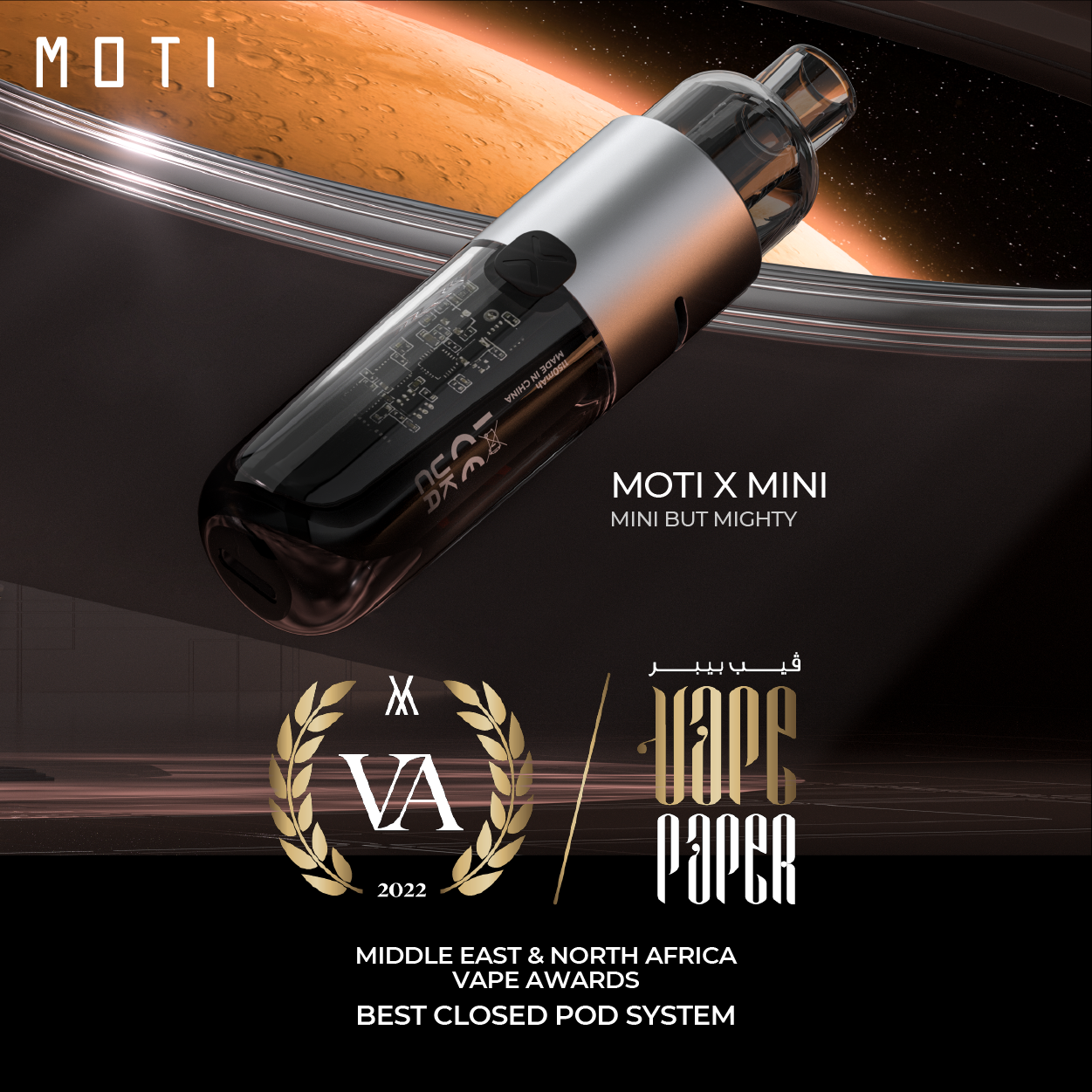